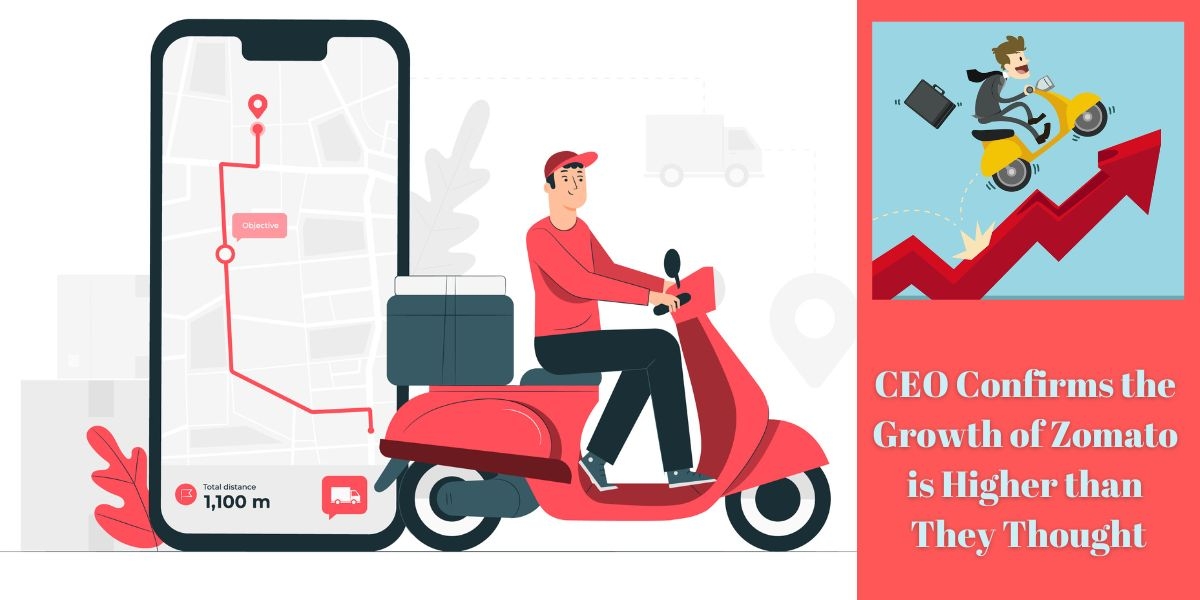 In Q2FY23, the top mobile app development company in the food industry, Zomato's gross order value (GOV) increased by 3.1% yearly and 22.6% year on year. This is much lower than the GOV trend during the previous four quarters. This was due to the emphasis on profitability.

In its annual general meeting, Zomato management underlined that the meal delivery business expects to be profitable within the next six months. The founder and top management executives answered queries about unit economics and share price decrease in its maiden AGM following its IPO last year.

Zomato's chief financial officer, Akshant Goyal, told shareholders that the company expects the meal delivery operation to profit in the coming quarters. At a corporate level, we should break even in six months to a year without (excluding) Blinkit, which would take a bit longer," Goyal said.

The contribution of the food delivery industry to GOV increased to 4.5% in Q2FY23. Adjusted revenue (food delivery) increased 7.6% yearly and 26.5% year on year.

After correcting for what was previously classed as unallocated expenditures, the food delivery company declared breakeven (after restatements) in Q2FY23. According to ICICI, the administration highlighted that the aim for adjusted EBITDA is 4-5% of GOV, which corresponds to a segmental EBITDA margin of 15-20%.

This is less than the mainstream estimate. The management has also advised slower progress in commitment in the future since most of the 'low-hanging fruits have been grabbed.

The Gen Z Demographic is the Reason

According to an outsourced software product development services company, the number of online shoppers in India is predicted to increase from 100-110 million in FY20 to 300-350 million by FY25. With roughly 10 million monthly active users, Zomato's current penetration rate within the online product buyer base is around 10%.

We project this penetration to rise to roughly 15% over the following five years, essentially increasing Zomato's monthly active user base to 45 million by FY26," according to the research. The brokerage anticipates that the increased number of millennials/Gen Z in the 'earning' population and fast-growing e-commerce penetration outside of Tier-1 cities will fuel growth.

Talking About the Growth…

When compared to the same period the previous year, Zomato's consolidated net loss was cut in half, from Rs 434.9 crore to Rs 250.8 crore. The firm recorded a cumulative net loss of Rs 186 crore for April through June.

"Adjusted revenue" is revenue from operations + customer delivery fees. Deepinder Goyal remarked that even while the company's meal delivery service was developing and approaching profitability, there was still space to grow much faster.

Zomato's shares are selling at Rs 58.3 a share, a drop of more than 20% from the issue price of Rs 76 per share in its initial public offering last year.According to a report, this social media marketing agency in India anticipates near-term growth to be driven by repeat customers since there is significant space for improvement in average yearly ordering frequency.

Zomato currently operates in over 1,000 cities across India, having added over 300 additional cities between January and March. The top eight cities accounted for almost 60% of the total order value.

However, its losses continue to grow, increasing by nearly 50% year on year in the March quarter to 1,222 crores. Some experts feel that a company's performance change must occur quickly to turn around the loser tale. 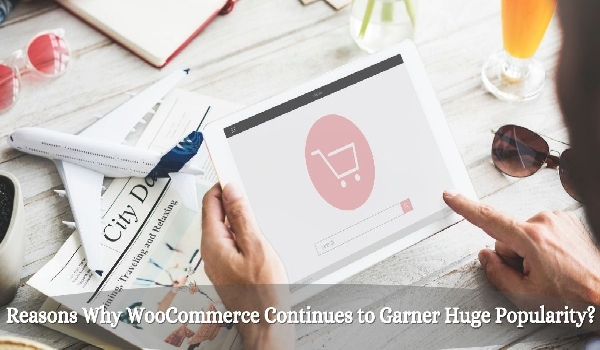 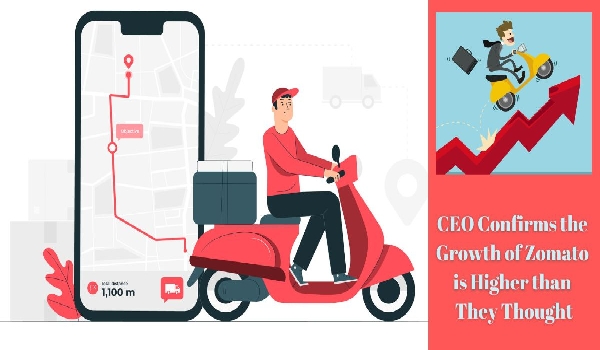 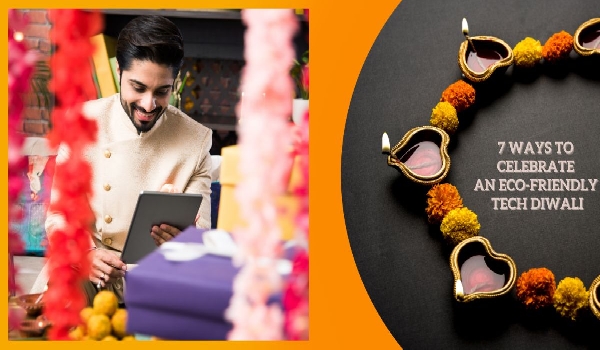 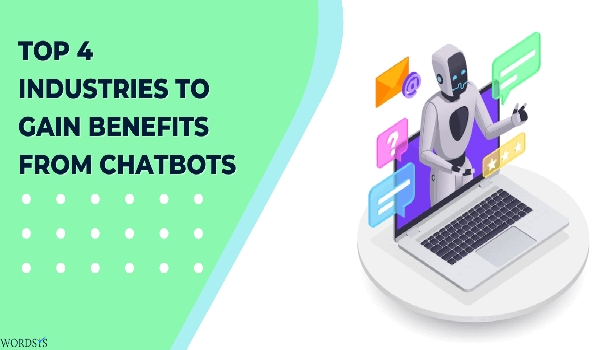 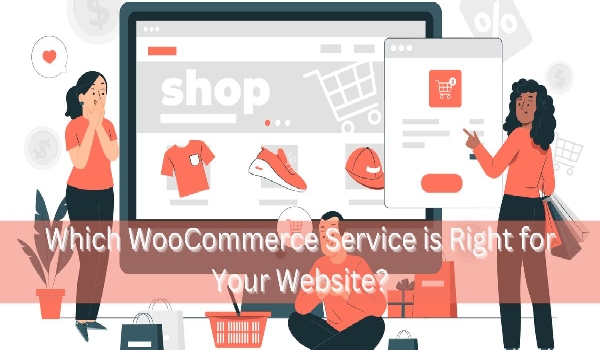 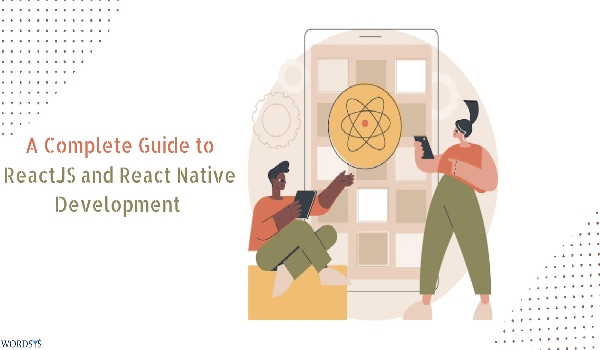