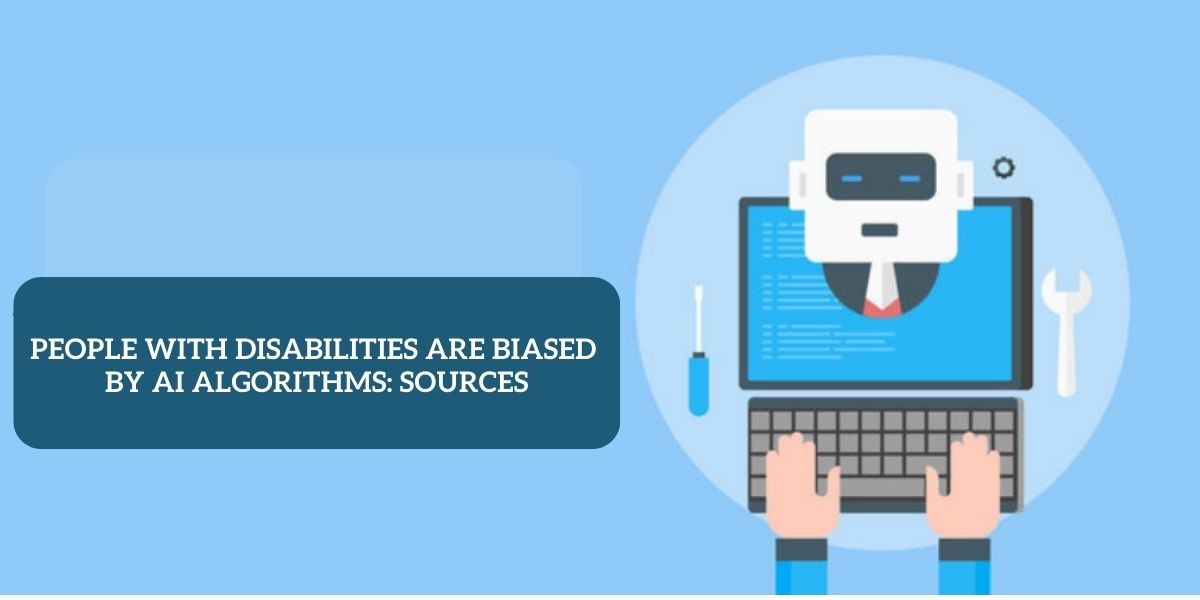 The conclusions were presented at the 29th International Computational Linguistics Conference. According to the researchers, all 13 algorithms and models assessed had considerable unconscious prejudice towards persons with impairments.

Pranav Venkit, the lead author, stated that each model investigated is widely used and public. They hope that the results will help developers of outsourced software product development services that build AI to help certain groups, notably those with disabilities who rely on AI for support in their daily activities, become aware of these prejudices.

The researchers looked at machine-learning programs trained on source data to group similar phrases, allowing a computer to produce word sequences automatically. They devised four easy phrase templates in which to populate a gender noun of "man," "woman," or "person," as well as one of the ten most regularly used adjectives in the English language, in a variable order.

They then constructed over 600 descriptors linked with persons with or without impairments, such as neurotypical or visually challenged, to change the adjective in each phrase at random. The researchers evaluated over 15,000 distinct phrases in each model to develop word connections for the adjectives.

They chose the word "good" and wanted to explore how it linked to phrases relating to both non-disability and disability. The impression ‘good’ became ‘great’, while adding a non-disability term.

When 'good' is combined with a disability-related phrase, the outcome is 'bad.' As a result, the shift in the form of the adjective itself demonstrates the model's apparent bias.

They assessed the adjectives created for the disability and non-disabled groups and assessed their sentiment. An NLP approach determines if the content is good, negative, or neutral.

The models they tested consistently evaluated phrases containing disability-related terms lower than those without. When a word relating to a handicap was used, one model pre-trained on Twitter data switched the sentiment score from positive to negative 86% of the time.

The models' implicit discrimination towards individuals with disabilities might be seen in various applications. These include text messages when autocorrect is applied to a misspelled phrase or on social media where there are rules prohibiting rude or harassing posts.

Because humans cannot examine most postings, an AI chatbot development company’s models utilize sentiment scores to filter out those messages that are regarded to violate the platform's community guidelines. If someone emphasizes disability, this system will flag the message as abusive.

When a developer employs one of these models, they don't consider all of the many ways and people that it will affect, especially if they're focused on the outcomes and how well it works. This study shows that people should be mindful about the models they employ and the repercussions for real individuals around the globe.

Coming to the End

A custom software development company in India can also help with administrative work, such as compiling reports and recording patient conversations. However, there are restrictions because many datasets are composed of homogeneous populations.

This investigation demonstrates the importance of individuals caring about the models they use and how the consequences may affect actual people in their daily lives. As a result, machine learning algorithms employed in health care may forecast a higher risk of disease based on gender or ethnicity, even if these are not causative variables.

For Reference: Meta is Working on AI-Powered Speech Translator 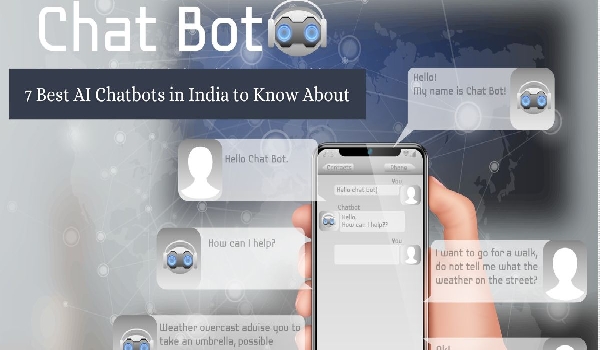 7 Best AI Chatbots in India to Know About 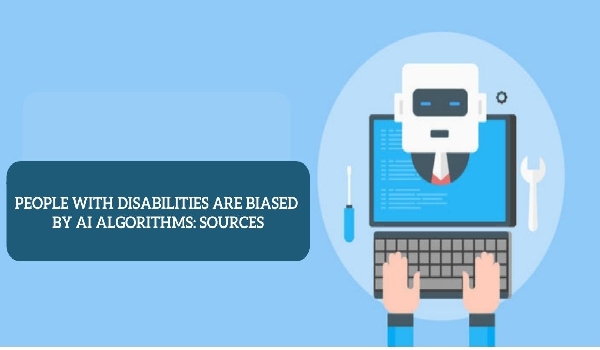 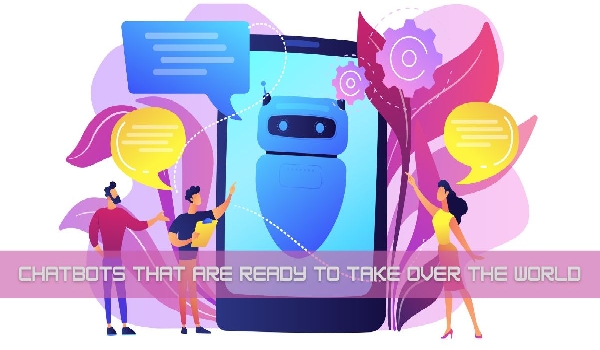 Chatbots That Are Ready to Take Over the World 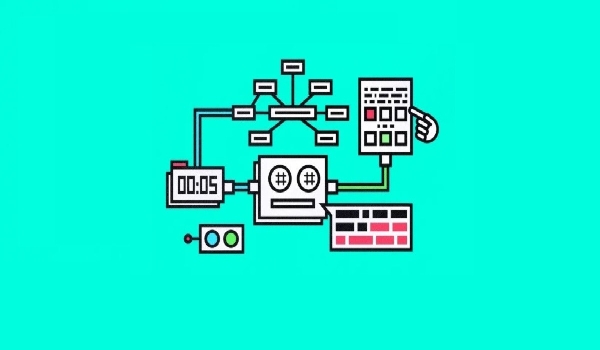 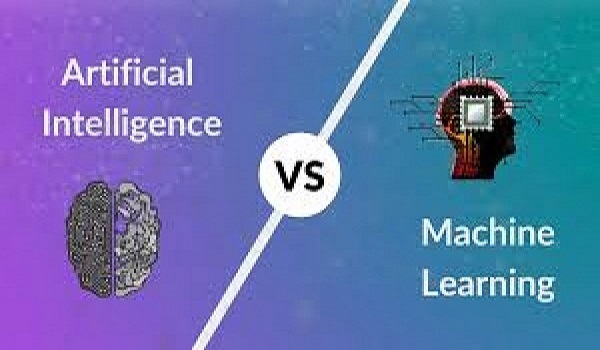 How Artificial Intelligence is Different from Machine Learning? 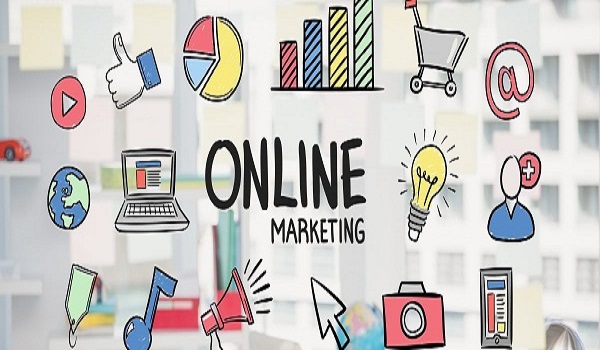 What are the Major Benefits of AI in Online Marketing?