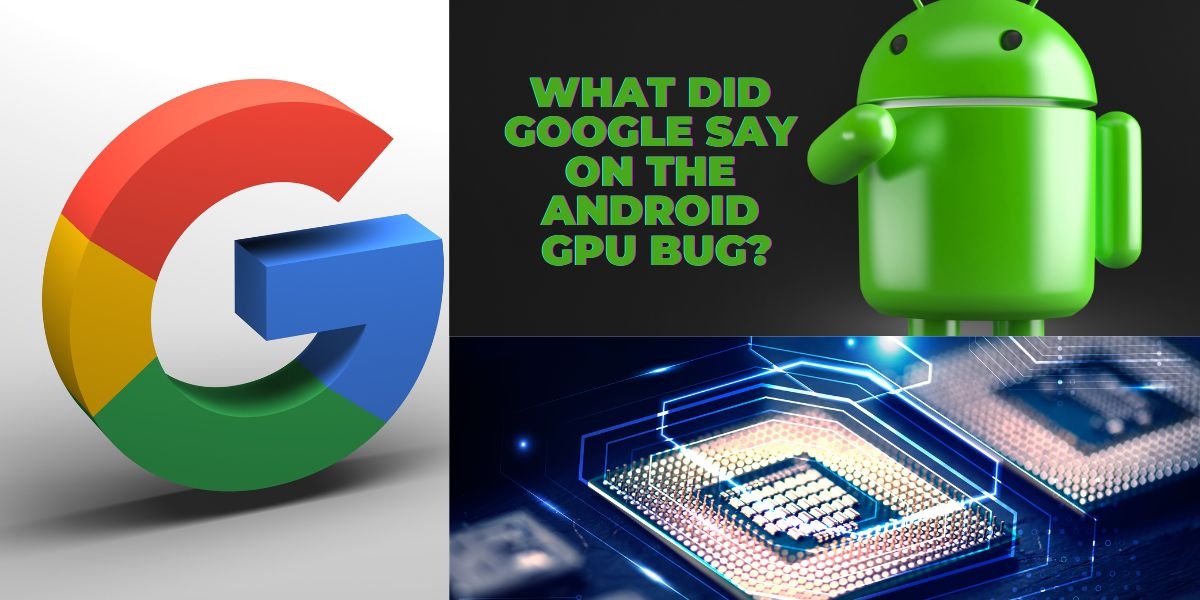 Google is one of the best custom software development services India and is well-known worldwide as the most famous search engine. It is the answer to all the challenges that individuals confront daily.

Google has earned the confidence of its users over the years, and people have learned to rely heavily on it. It makes people's lives simpler and better by assisting them in navigating everyday challenges and providing instant solutions.

Google recently reported a cyber-attack report for smartphone users. Be alert if you're using a smartphone.

Google has warned that millions of Android handsets worldwide are vulnerable to hacking or cyber assaults. Continue reading to learn why and which devices are safe.

Report from Google About the Bug

Google experts have expressed concern that a fault in one of the devices' graphics processing units makes millions of Android handsets vulnerable to hacking (GPU). The Project Zero team stated that smartphone makers such as Samsung, Xiaomi, Oppo, and Google "had not, however, put out updates earlier this week to correct the vulnerabilities."

According to research issued by Google's Project Zero team, Google security analysts identified a "patch gap" that is impacting the whole supply chain in the Android ecosystem. It refers to the period that elapsed between the publication of the patch and its installation.

Most hackers reverse engineer updates rather than discover vulnerabilities. Therefore, the patch gap serves as a window of opportunity for them to exploit the system.

However, no one has complete control over his patch gap.As a result, it should be implemented and repaired as quickly as possible to avoid such security flaws. Aside from this, there is also a lesser-known acute condition.

Patches must normally wait for a second vendor to incorporate them into the program before an end user can view them. This happens because several smartphone manufacturers sell handsets that run their version of Android.

According to a Google Project Zero team report, makers have not found a solution to this issue at the user end. Google researchers notified ARM of five vulnerabilities identified in June and July 2022.

On the other hand, Google discovered that "all of our test devices employing Mali GPU are still vulnerable to these vulnerabilities." "CVE-2022-36449 is not included in any downstream advisory."

According to the best android application development company, users should apply fixes as soon as possible when a version including security enhancements becomes available, and vendors and enterprises should do the same. "Companies must keep vigilant, routinely check upstream sources, and do everything necessary to provide comprehensive fixes to consumers as soon as possible," the tech titan cautioned.

Which Devices are Safe to Use?

According to the best mobile app development company in India, gadgets running with Snapdragon Processors may be secure. Because Android devices that employ Mali GPUs are vulnerable, those that use Adreno GPUs should be protected.

Mali GPUs are frequently used in entry-level or low-cost devices chipsets. Mid-tier versions, such as the Vivo V25 Pro, operate on powerful chipsets but have a Mali GPU. On the other hand, devices powered by Snapdragon chipsets use the Adreno graphics processing unit. 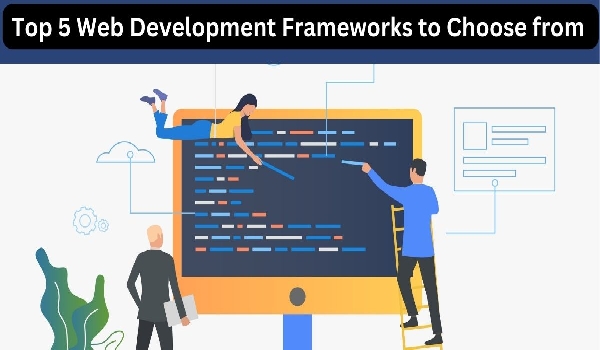 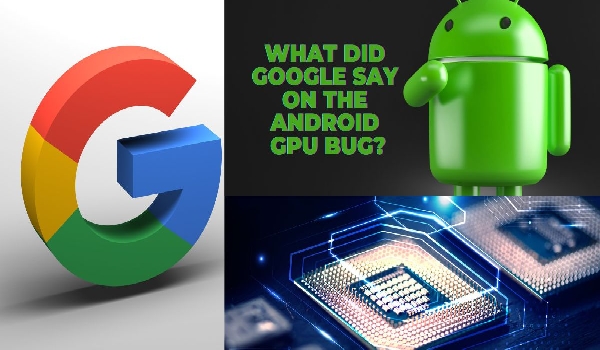 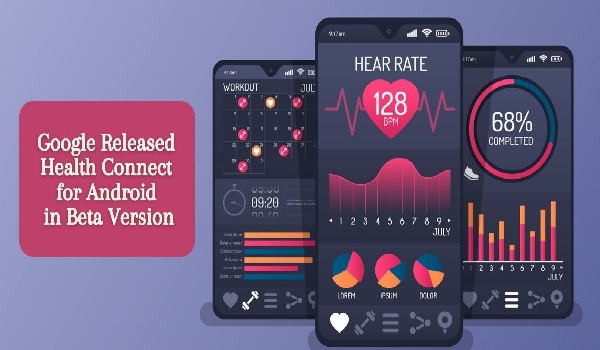 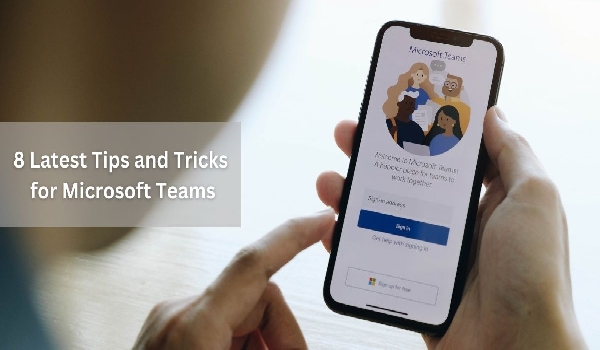 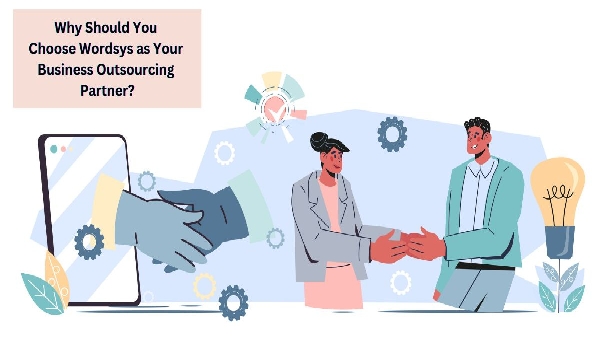 Why Should You Choose Wordsys as Your Business Outsourcing Partner? 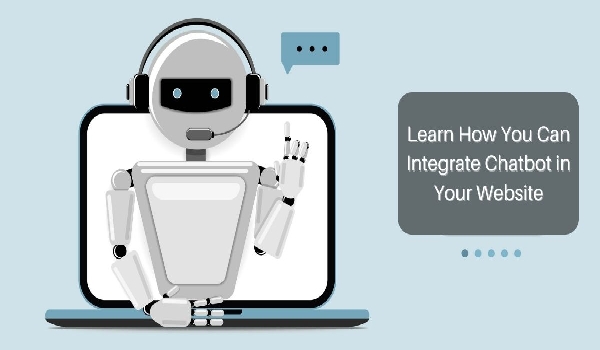 Learn How You Can Integrate Chatbot in Your Website