Today, yoga has become a practice that almost everybody follows as a part of their daily routine in such stressful times. According to their reports, yoga has helped them get rid of several health-related issues, in addition to providing them stress relief. In the past, people used to

Today, yoga has become a practice that almost everybody follows as a part of their daily routine in such stressful times. According to their reports, yoga has helped them get rid of several health-related issues, in addition to providing them stress relief.

In the past, people used to meditate and perform yoga by themselves. Today in the digital world, a yoga application comes handy to all of them for kick-starting their day. A client visited us with the idea of developing an online yoga app for his centre. He already was running a yoga centre and wanted his business to reach even more customers worldwide.

While giving us a brief about the project, he told us in detail his aim and purpose. He wanted to get his clients rid of any stress, and through an app, he wanted them to choose a convenient time for practicing yoga. He felt that the presence of an app would considerably help every person who could not visit a yoga centre because of some problem.

Some Of The Challenges We Did Face

After understanding our client's requirements in detail and analysing them, we carefully concluded that specific challenges came with yoga app development. Following are the three major of those –

Beginners often are not very motivated to continue doing yoga regularly as a part of their routine. To get their full and constant attention, we needed to develop the app in such a way so that it was fascinating enough to keep them excited.

Most people already believed that any coaching or guidance cost much higher than their live counterparts. This belief could be a massive challenge in enrolling pupils, as they might feel that the services cost higher based on their requirements. This particular thought could discourage them from using the app.

A Few Solutions That We Came Up With –

After addressing and recognizing the challenges, we formulated specific solutions to the existing challenges. Some of these solutions are as follows –

After a lot of hard work and dedication, our team of expert developers could make our client's dream come true. They took into consideration all the requirements that our client mention during the briefing. With proper market research, they could incorporate all the features that a high-quality yoga app should comprise. 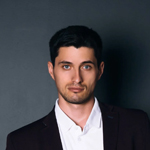 Your professionalism in building my custom software has been immensely valuable for my business project. 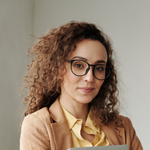 It’s such a pleasure to work with you to accomplish my online business project with ease. 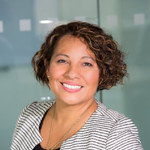 I sincerely appreciate the work of Wordsys to develop my mobile app in a short time. 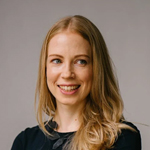 Wordsys is transparent in delivering what it promises to develop my business website diligently. 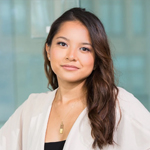 I would like to express my deepest gratitude to Wordsys in promoting my business digitally. 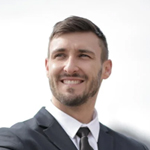 It has been an immense pleasure working with Wordsys Tech! I vouched for digital marketing services offered by them. 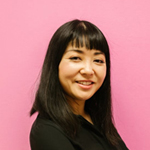 If you are on a lookout for excellent customer services, quick turn-around & cost-effective price-point, then consider counting on Wordsys Tech! 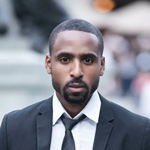 Wordsys Tech has been an immensely reliable business partner for us. Their way of handling different projects is focused and smart.

Having delivered across different verticals, varying from IT to digital marketing & software development, we’ve built a certain level of proficiency the world across.