With the cursory concept of automation seeping into the soil of software testing, the popularity and significance of manual testing are fading away. Automated testing has become a rage all across the globe, thanks to its breakthrough advantages. The process that involves different software tools for running pre-scripted tests on the intended apps is known as automation testing. Since this process revolves around just a few sets of scripts, it streamlines the testing procedure to a large extent.

As mentioned earlier, automation testing spells benefits galore. Some of the major boons of automated software testing include –

Unlike the manual one, the automated testing is programmed in unique software that can perform automated tests on several other software to minimize the efforts and time engaging the process.

Are you planning to opt for automation testing? Ensure that you are relying on the following strategies to reap the optimum benefits of automated software testing. Have a look –

The importance of having a dedicated testing team is paramount if you want to make the most of automation testing. Manual testing is different from automated one.  The latter one is a heavy-duty responsibility in regards to the tools, time or efforts involved in the process. To carry out this responsibility impeccably, it’s important to build a team of experts who have a thorough knowledge of automated testing. An ideal automation testing team should have experienced automation architects and engineers.

There is no dearth of advanced testing tools in the market today. But, you cannot opt for any of those tools without knowing your resources inside out. While picking a tool, ensure that you check if it’s running well on the platforms your organization generally runs on. Also, check whether the automation tools are going in sync with the framework and whether resources on the test apps are structured. Besides keeping your expenses in check, this will ease the testing process.

No matter how advanced or beneficial automation testing might be, you cannot fully overlook the significance of manual testing. It is necessary whatsoever, and automation cannot replace it completely. One of the prime goals of automated testing is to stop testing the same things repeatedly, so the testing professionals can save their effort and time. Without being able to save their time, the manual testers won’t be able to cope with the newer bugs or testing scenarios that can’t be handled by automation.

To let automation be fully rewarding and beneficial for the testing process, you must follow the aforementioned strategies. In software testing, every bit – from resources to tools and people handling the task –matters a lot. To save time, money, and effort, make sure to understand the potential and gaol of your brand. 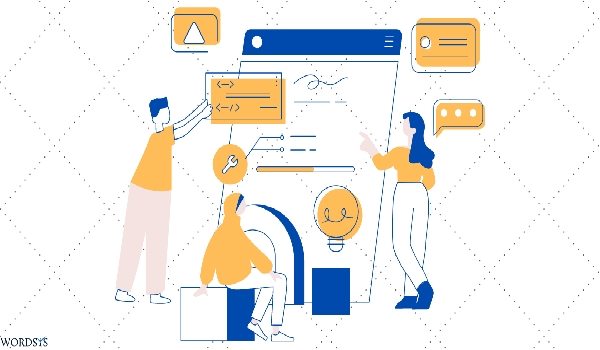 Why Does an Application Need to Be Tested Thoroughly Before Launch? 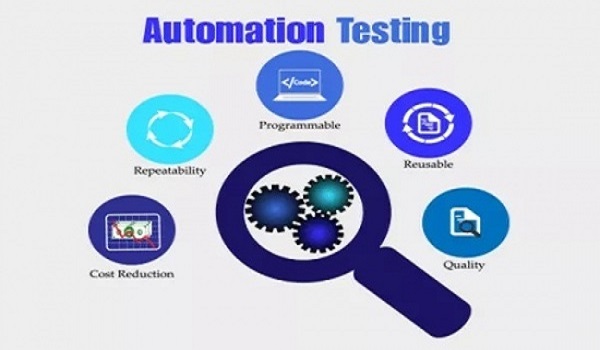 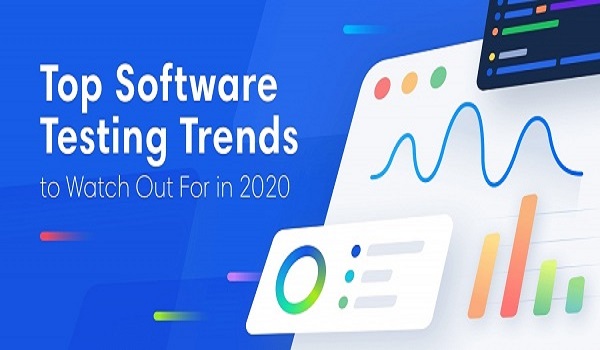