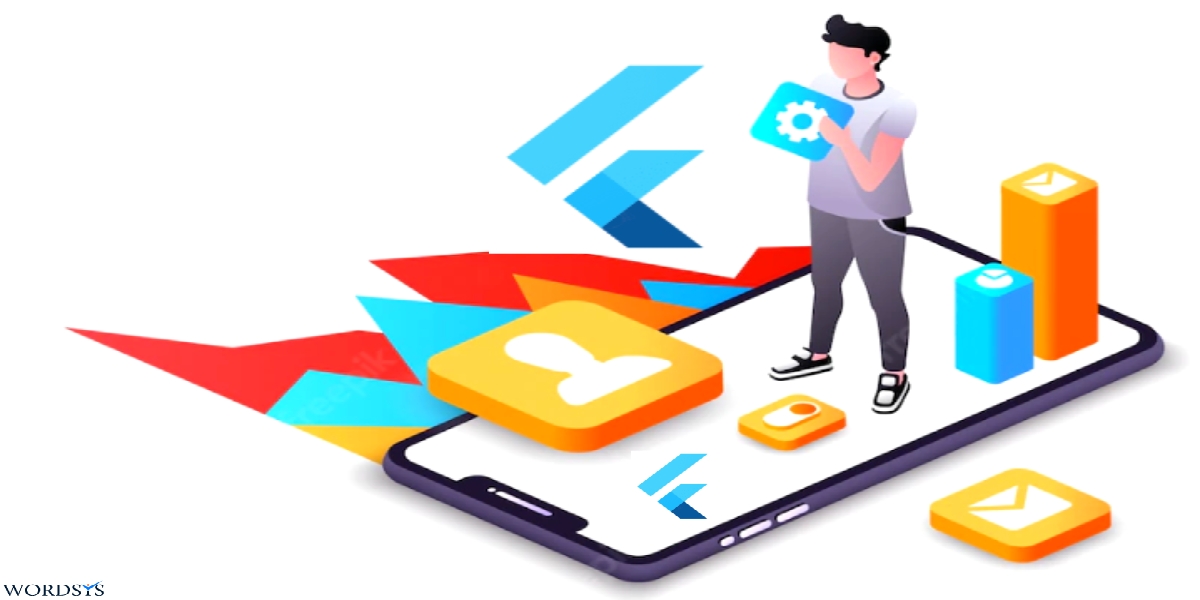 The world of technology is whimsical! And, it’s constantly evolving, too. Myriad trends and tools are coming to fore, arising in fame, catering to attention, and gradually losing their popularity to their successors or some new discoveries. Among those technologies, which have stood the test of time, and never really succumbed to this whimsical rise-and-decline game, Flutter is worth mentioning. The fact that millions of modern organizations are still tilting in favour of Flutter app development services bear a testimony to this claim.

In this mobile-centric day and age, every business needs user-friendly, engaging and feature-packed mobile applications to tap into more engagement, prospective leads and revenue opportunities. If you’re looking to power up your business with robust and edgy mobile apps, you should consider Flutter without any second thought!

However, before you go ahead, and hire Flutter developers in India, you should be aware of the most fundamental details pertaining to this open-source User interface toolkit. Hence, the following excerpt! Start reading it out to push the envelope of your knowledge –

Flutter – Everything You Need to Know!

Flutter is basically a hybrid platform to develop mobile applications. It was 27th May, 2017, Flutter came to the fore. One interesting fact about this open-source app development framework is that it is developed, as well as, maintained by the search engine giant Google. It’s Dart language – the second most trusted and used language in Google – which is used to develop Flutter.

Flutter has been around for quite a few years now, but the worldwide buzz around it is still going stronger! Even today most of app developers lean towards this open-source framework especially when it comes to building native-looking iOS or Android apps using the same code base.

Based on GitHub, Flutter is regarded as the top 11 software repos. Every year, a number of Flutter-based robust and dynamic applications are being introduced on app stores. This alone testifies the fact that no matter how many new or robust app development frameworks are introduced in the market, Flutter will continue to hold the popularity ground whatsoever.

Why Flutter? What Does the Future of Flutter Look Like?

Wondering why should you only and only bank upon Flutter especially when the app development market is already filled to the brim with quite a bunch of other options such as ionic, Xamarin, react-native, PhoneGap, and the likes? Flutter app development services are not just meant for mobile devices but are also adaptable by desktops, web, etc.

This apart, its User Interface builder package is extremely lightweight. And, this is considered one of the most remarkable perks of the Flutter framework. As per recent research and statistics, the development community’s inclination toward Flutter is rapidly increasing.

Another perk of Flutter comes from Dart language, which is highly robust and trustable when it comes to web technology. Maybe, these are some if the reasons why Flutter is growing in popularity, and is poised to reach the pinnacle of popularity in the years to come.

Run a Glimpse at Some of the Major Benefits of Flutter

So, are you looking to hire a team of skilled and efficient experts adroit in Flutter mobile app development? We appreciate your decision! But, before you move forth, and start your hunt-out for the right professionals or app developers, take some time out to check out some of the most remarkable perks of Flutter.

Flutter spells outstanding performance mainly for 2 reasons – firstly, due to Dart language which easily compiles in native code. And, secondly, because Flutter is equipped with its own widgets, which automatically discards the needs of accessing OEM ones. Thanks to these features, Flutter offers agile start-up timing and very few performance glitches in general.

Flutter comes with its own widgets. Result? Great compatibility! Developers face just a few glitches or issues on multiple OS versions. Also, they can spend a lot lesser time in testing out the applications on any outdated OS versions. This also ensures the future readability of your apps. As Google uses Flutter internally, the Flutter team always strives to keep their widgets up and dated. Flutter widgets could be customized or updated by anyone.

Thanks to its hot reload feature, Flutter is gaining huge momentum as a new-age app development framework. Hot reload enables to view all the changes or updates applied on the code on simulators, emulators, and hardware. The changed or updated codes could be easily reloaded within a short window of time. Not only does this save time and effort, but also brings ease in UI development, new feature addition, bug fixing, and more!

Since Flutter is a completely open-source technology, it lends support to the extensive documentation of an app. Thanks to its open-source feature, it becomes a lot easier for developers to develop useful resources. You would be delighted to know that Flutter is absolutely free to use, just like Dart.

If you’re looking for agile, expressive, and flexible mobile applications for your company, consider pinning your faith in Flutter. To reap the best dividends of Flutter, make sure that you hire a team of skilled and experienced developers, who would bring your visions to fruition with ease.

Ensure that the experts you take on board should include each of these steps in their development process – thorough research, development, deployment, testing, and maintenance. Also, draw a comparison between some organizations based on how much they charge. You should always tilt in favour of a company, which provides premium Flutter development solutions at competitive rates. 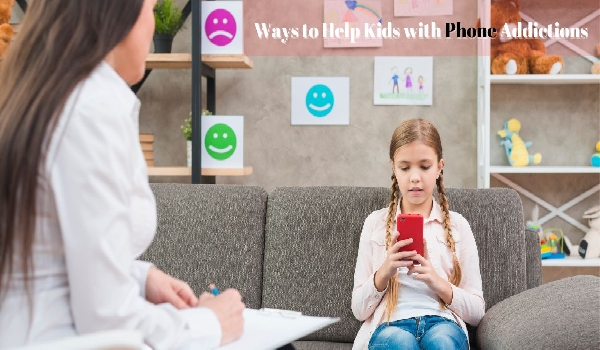 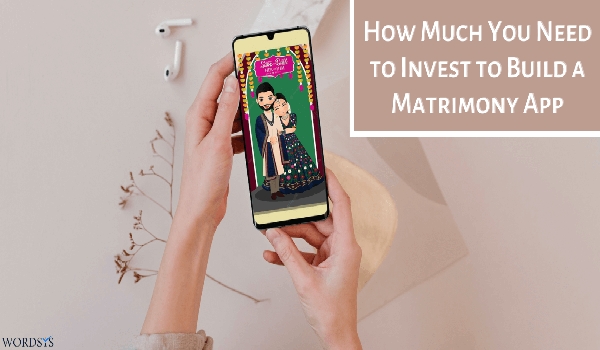 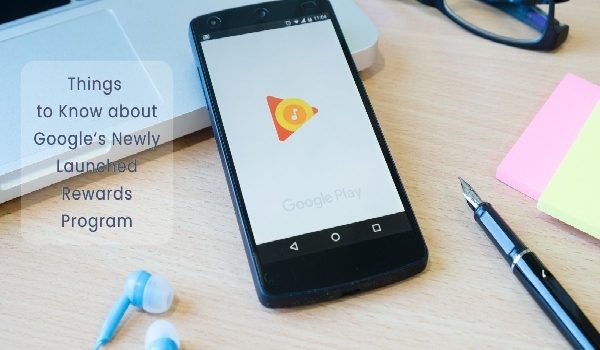 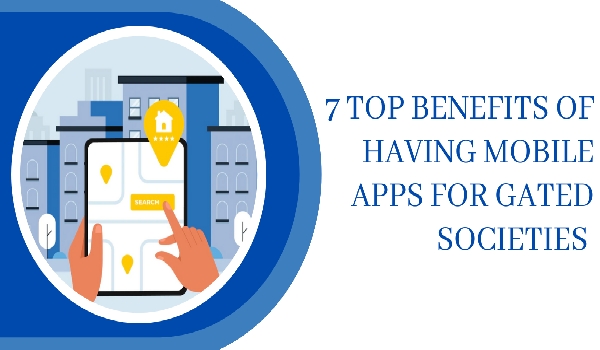 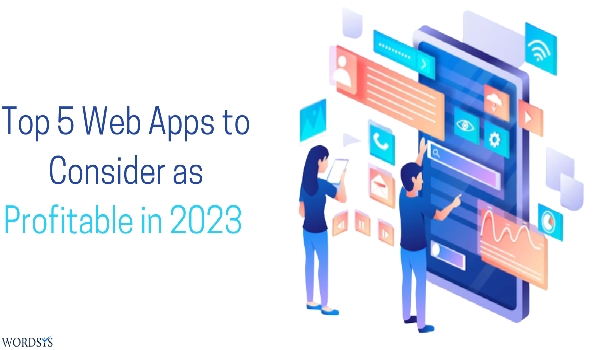 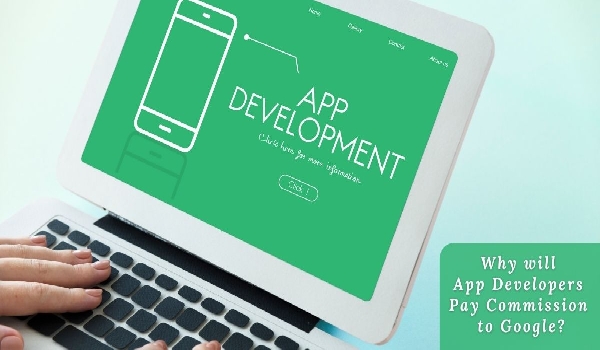